Tokyo, Japan – Jan. 10, 2020 – curiosity, a creative studio that is transforming the future of entertainment, announced the worldwide launch of a prologue version of their full augmented reality adventure game ”In Wonder”. Players in about 150 countries or regions can download the game for free starting today on the App Store for iPhone, Google Play for Android devices.

In Wonder is an adventure game that combines the fantasy world with the real world with the power of AR (augmented reality). Players will solve mysteries and gimmicks, fight monsters and adventure in the AR game space. The prologue version consists of three missions below.


1. Candle Challenge
Payers will search for a candle hanging on a growing tree suddenly and igniting a holographic flame! 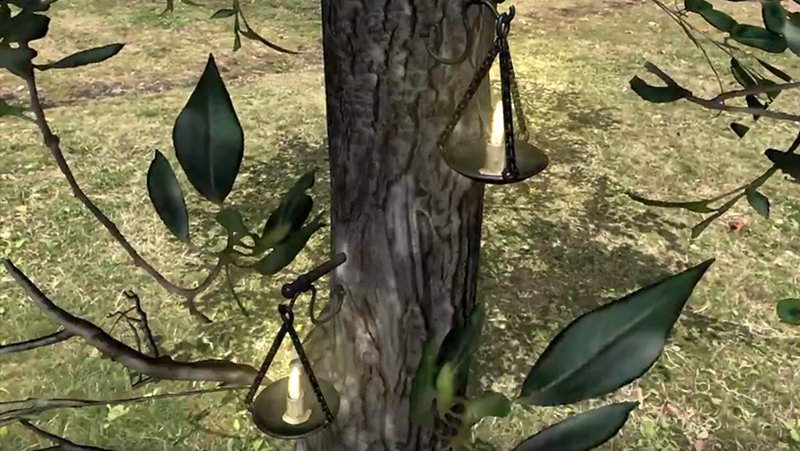 2. Barrel Challenge
A mini-game like whack-a-mole that catches a character jumping out of the barrel one after another. Players can also utilize 3D spatial sound as a clue to identify where the character locate. 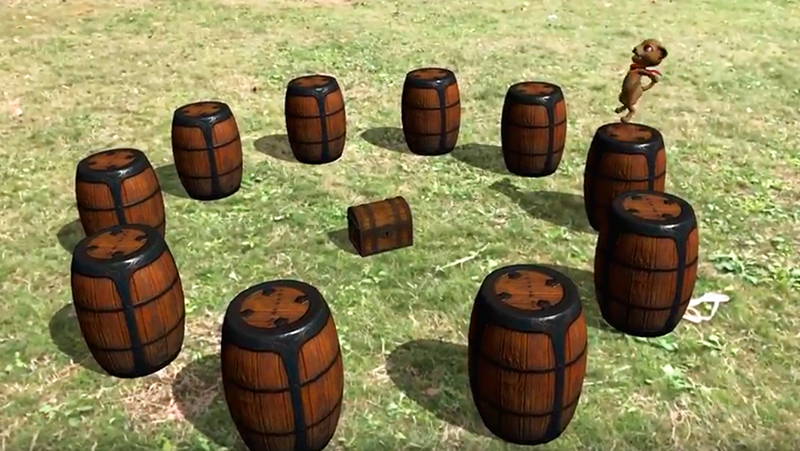 3. Battle Game
A battle experience in which players emit the magic of fire to fight monsters. Battle results are presented according to the number and types of monsters defeated within the time limit. 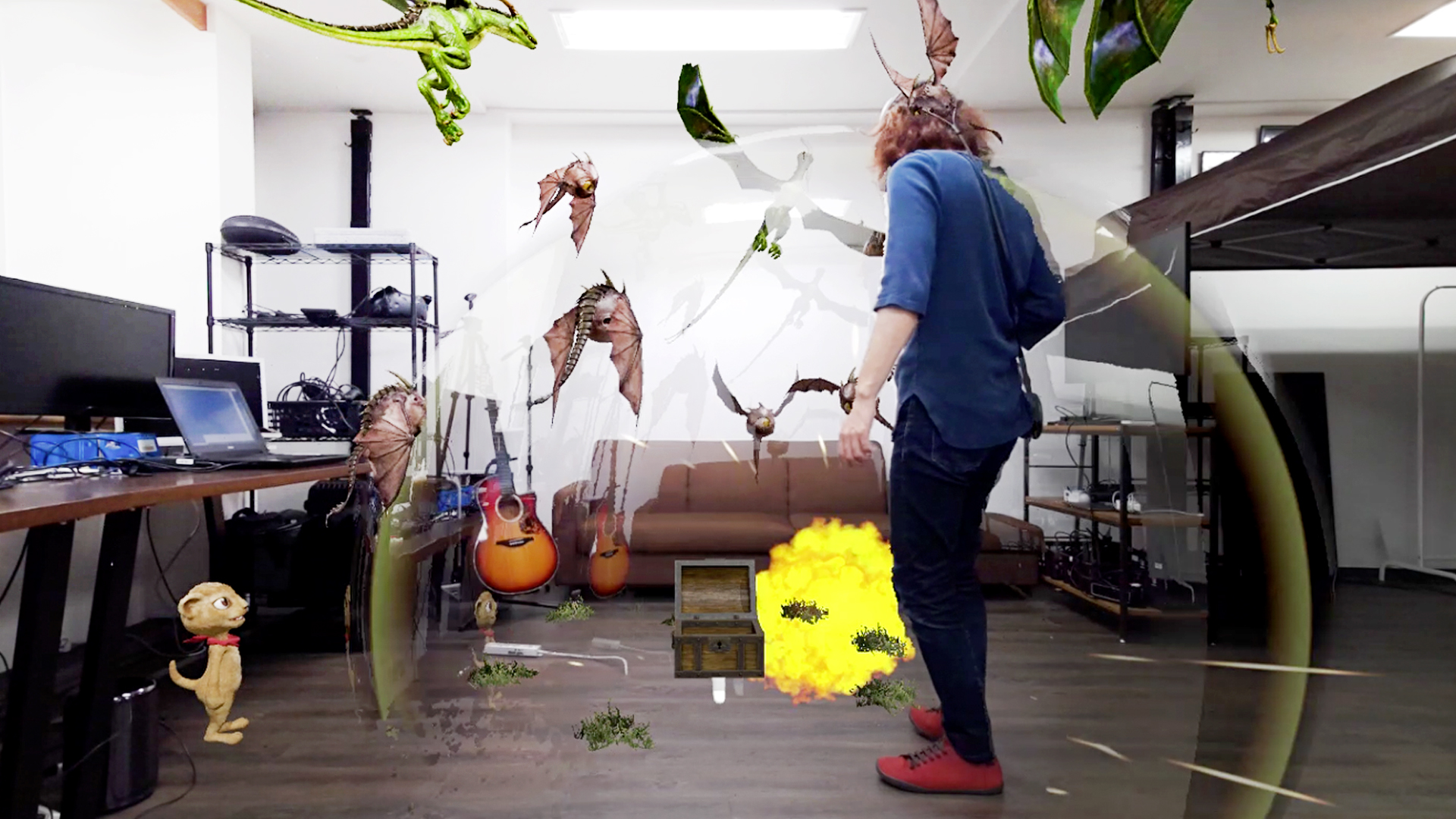 curiosity also built a Magic Leap version of this app and exhibits it in Japan for people who want to enjoy the MR experience. In 2020, curiosity plans to expand it as a location based entertainment integrating AR and MR so people can play the same game both on smartphones and Magic Leap, or they can play the MR game at the specific location and continue at home as AR. 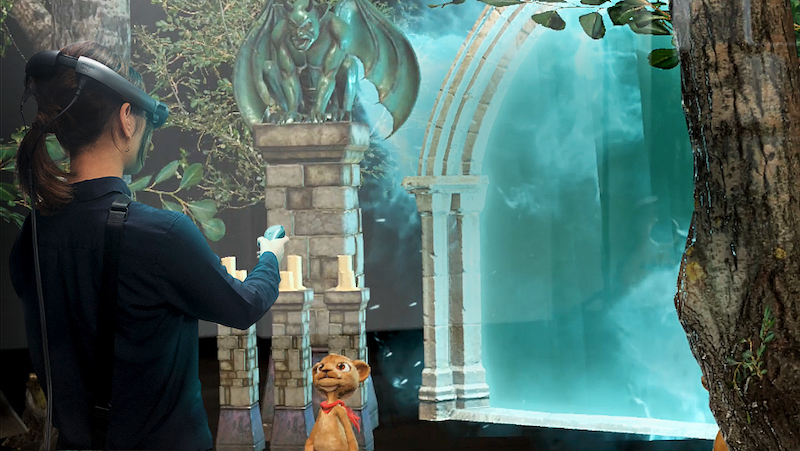